I was always skeptical of lettuce wraps. In my mind, how much flavor could they really have? Well, these lettuce wraps proved me wrong! There are so many flavors and textures nestled inside the crisp lettuce, you don’t even miss the carbs!

For this recipe, I cooked the cod with a simple sprinkling of salt and pepper and then brushed them with Hoisin sauce to give a sweet Asian flavor. For the slaw, I used jicama, which is a root vegetable that you can find in most supermarkets. Simply peel the jicama, slice it thin, then chop it into thin strips (which is also called julienning). I either sliced or julienned the vegetables to maintain their crunch as they get tossed with the dressing.  It makes a ton of slaw, but I like to also have some slaw on the side as well, so in my opinion, the more the merrier.

To construct these wraps, the cod and slaw are placed on a beautiful piece of lettuce and then topped with a lime aioli and some chopped peanuts.

Seriously, I could eat these every day.

1. To make the slaw, combine the jicama, red cabbage, carrots, red pepper, onions, and cilantro in a large bowl. In a small bowl, whisk together the olive oil, vinegar, juice from two limes, salt, honey, and chili powder. Pour the dressing over the veggies and toss to combine.

2. Place all of the ingredients for the aioli in a small food processor or blender and puree until smooth.

3. Heat 1 tablespoon of oil in a skillet over medium heat. Pat the cod dry and season with salt and pepper. Add the cod to the pan and cook for about 3 minutes on each side, or until cooked through. Brush both sides of the cod with the Hoisin sauce and then gently break the cod up into pieces. Turn off the heat.

4. Assemble the wraps! Place some fish on each lettuce cup along with a bit of slaw, then top it with a drizzle of aioli and some chopped peanuts.

And there you have it!  Enjoy! 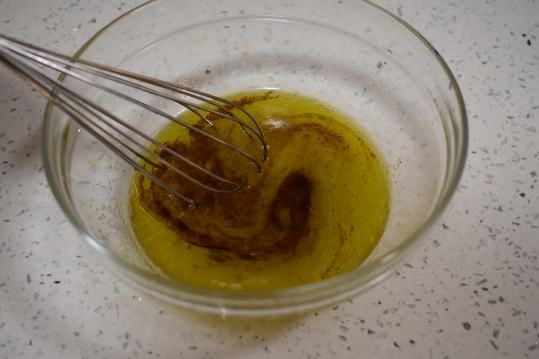 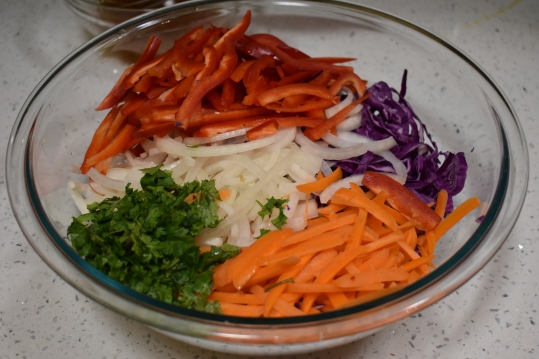 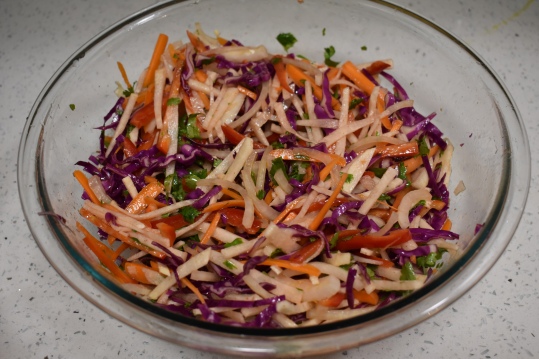 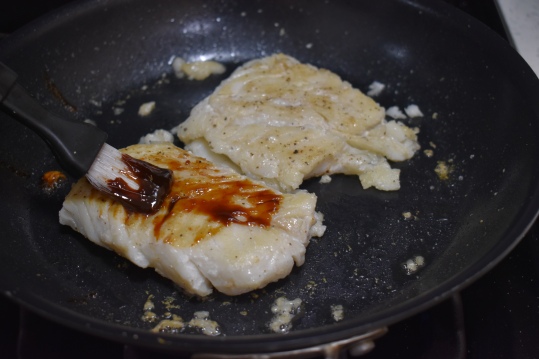 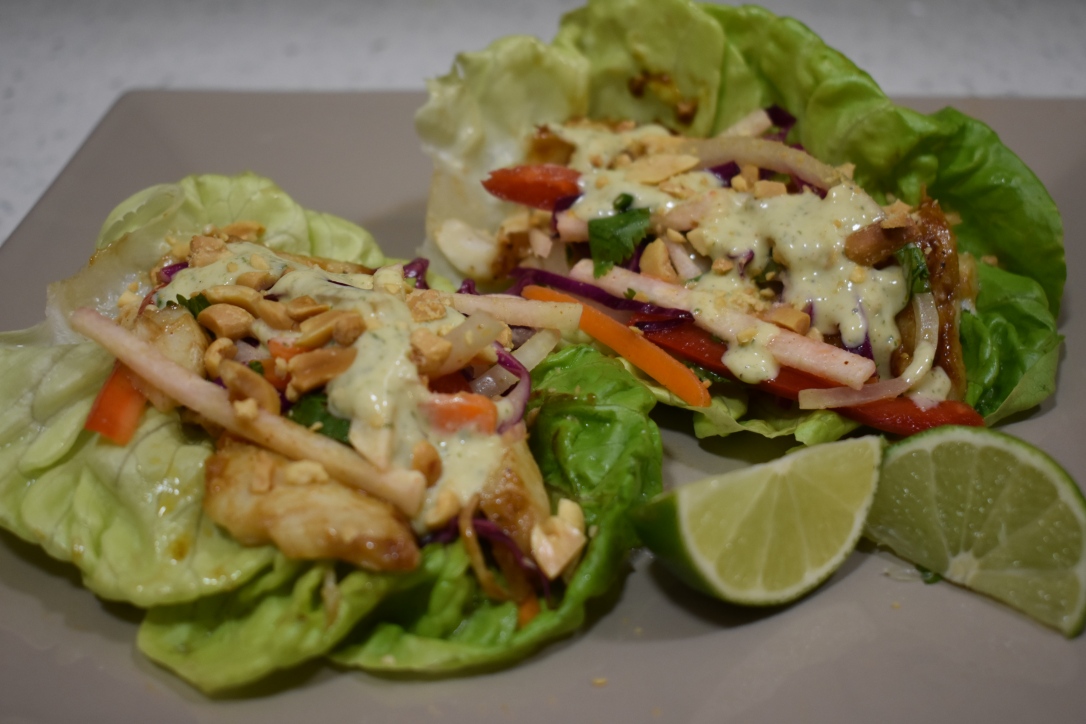